Defending the freedom of information, the pluralism of the press and the independence of journalism

The Fonds pour une Presse Libre (the Fund for a free press) is a non-profit body with the declared aim “to defend freedom of information, the pluralism of the press and the independence of journalism; to contribute to the protection of the right to know and the freedom to say, in the age of the digital revolution; to promote journalism of public interest, upholding humanist values, at the service of the common good and the equality of rights, and the rejection of discrimination and the refusal of injustices” (as detailed in the Fund’s entry in the 14 September 2019 edition of France’s official legal bulletin, the Journal officiel de la République française).

The creation of the Fonds pour une Presse Libre (FPL), hereafter referred to also as “the Fund”, was founded in the belief that at a time of major changes brought about by the digital revolution, the freedom to inform faces a double threat from economic and/or authoritarian powers. In face of the increased concentration of media and the loss of economic independence among editorial structures, the FPL aims to help the development of a free press, which is one that has no dependency upon private interests or those of state authorities.

One year of existence of the FPL

By Michel Broué, President.  The Free Press Fund (FPL) is a non-profit organization whose purpose is “to defend freedom of information, press pluralism and the

The Funds launches its campaign for donations

It is a fundamental right to know, to express one’s opinions and to communicate them freely: in order to form one’s own judgement, each individual 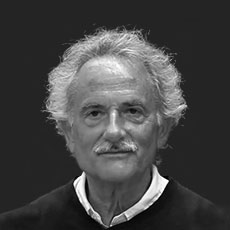 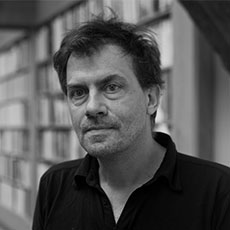 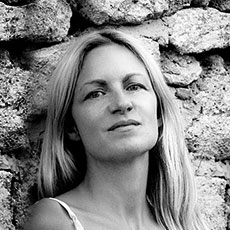 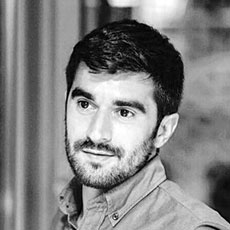 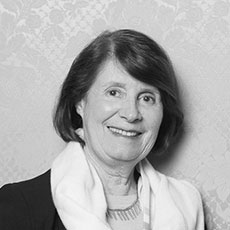 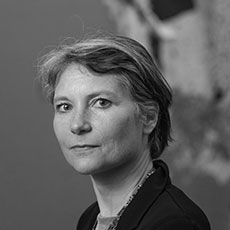 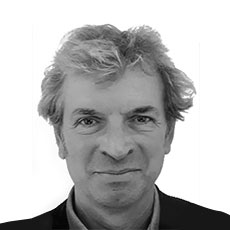 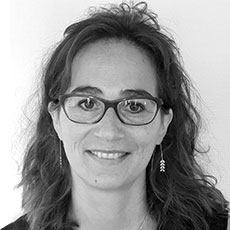